Breaking down the Fa(c)ts – Thermogenesis

Left and right, we hear different phrases or terms related to weight management—perhaps the most common term we may hear is “fat-burning.” To some, it may light up the eyes with excitement because it seems like a quick fix to getting rid of excess weight—however, it is not that simple! Fat-burning is a term for the breakdown of fat in our bodies and it can be activated in different ways. Fat oxidation or fat-burning can get activated either through exercise or consumption of certain foods—and can even be activated through the simple act of shivering because you are cold. Using exercise as an example, if you are exercising at a lower intensity, your body may switch on its fat-burning abilities to use as a fuel instead of breaking down sources of carbohydrates as fuel for your body.1

Another term that is often described in relation to weight management, is thermogenesis. It means using up energy (calories) and releasing it as heat. There have been investigations looking at how what we eat, or drink may impact how our body burns calories. Generally, thermogenesis can occur through the diet (diet-induced thermogenesis)2 where some foods can actually increase the number of calories burned or through other non-diet related ways (such as shivering from feeling cold). Thermogenesis is most important in the body’s tissues, which is called brown fat. Brown adipose (fat) is different than white fat because it is considered metabolically active like muscle– it can release heat and energy, and this is associated with weight loss, whereas white fat typically just stores fat.

Different beverages have been described that may be able to impact thermogenesis. Green tea is particularly exciting as it contains compounds that can have thermogenic effects. Specifically, these compounds include a polyphenol called catechin (the most researched being epigallocatechin gallate [EGCG]), and caffeine.3 Caffeine is a well-known stimulant and has been previously studied to have thermogenic effects and fat burning abilities. It is understandable that there is increased interest in examining the combined effects of caffeine and catechins, particularly in green tea since it contains both substances.4 These two substances in green tea have been studied in weight management to better understand how it may impact our bodies to increase fat burning. Catechins in green tea may activate thermogenesis in brown fat and releases heat (through breakdown of fat or glucose)—and brown fat activation is a current hot topic in the areas of weight management, obesity and metabolic syndrome.5–8  Substances found in green tea are reported to be strong antioxidants yielding various benefits to metabolism including fat-burning and energy burn (when >300mg of catechins were consumed per day).5,6 One review noted found that among the studies related to catechin-rich teas and caffeine, it was found that consuming a mixture of both catechins and caffeine, within 24 hours there was a significant increase of fat burning (oxidation) by 16%.5 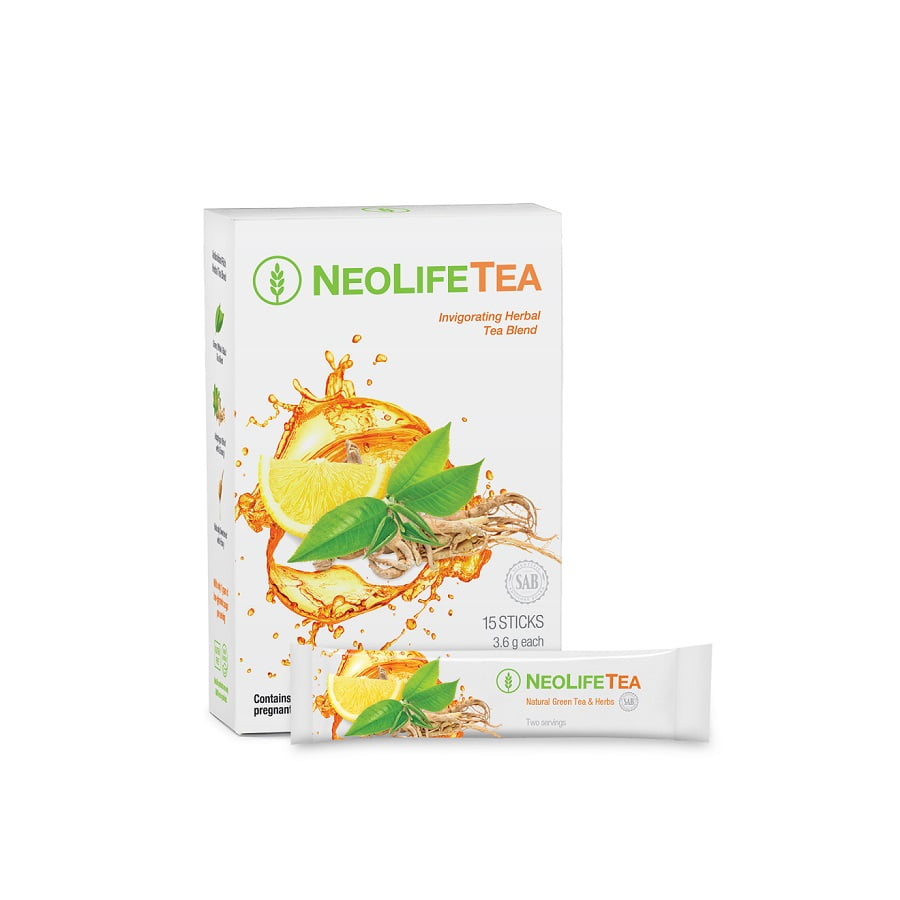 Today this area remains a tremendously exciting field of research—not just for weight management, but also for other beneficial physiological effects Combining different substances with green tea polyphenols, such as catechins, can be an easy way to fire up a daily routine!

This site uses Akismet to reduce spam. Learn how your comment data is processed.